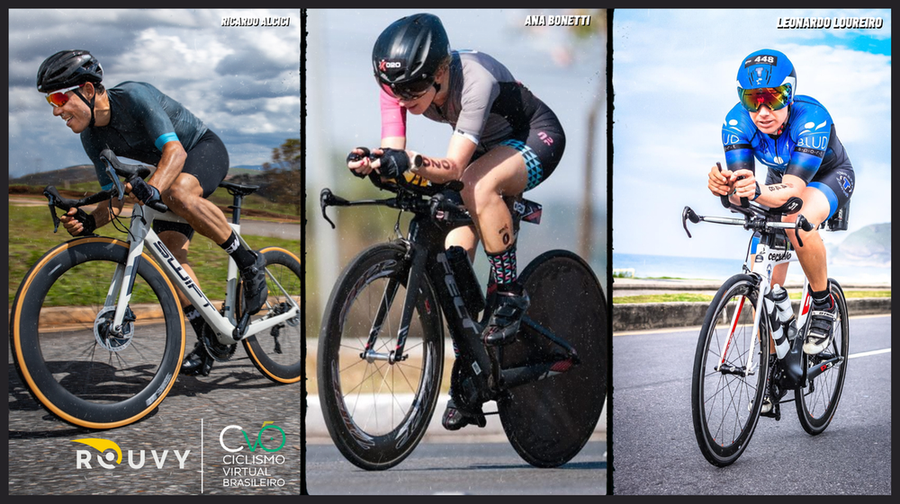 “Physical E-sport can go much further, and this is where new joint actions between ROUVY and BRAZILIAN VIRTUAL CYCLING are to take place. With the number of competitive riders increasing, our goal is to make Brazil one of the top 5 cycling countries on the ROUVY platform by the end of 2022” says Schubert Abreu, Technical Director, Brazilian Virtual Cycling.

Through this partnership with ROUVY, 100% Brazilian routes will be developed in the cities of Rio de Janeiro/RJ, São Paulo/SP, Brasília/DF, Belo Horizonte/MG, Salvador/BA, Florianópolis/SC, Recife/PE, Aracaju/SE, Maceió/AL, Goiânia/GO and the mythical ascent of Serra do Rio Rastro - Lauro Muller/SC. Some of these routes are to be available by the end of the 2021 season and more are to come, with the announcement of 11 competitive stages in the 2022 season. In addition, the Brazilian Virtual Cycling and ROUVY officially announce their team of ambassadors in Brazil, who will lead a series of weekly Group Rides on routes all over the world, which include: