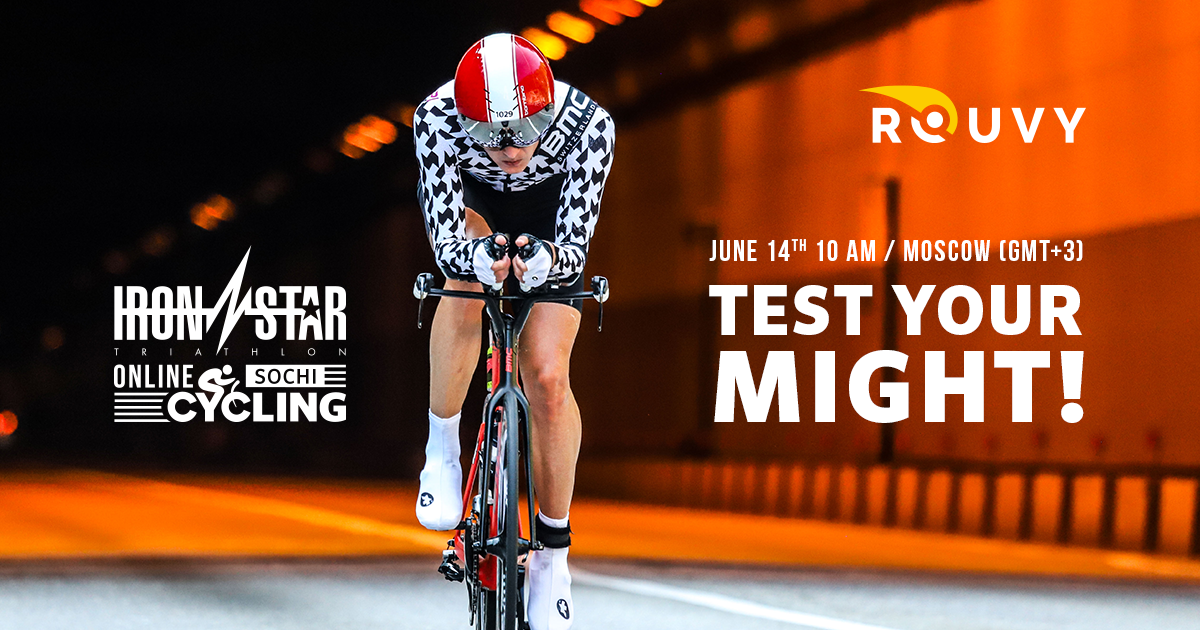 ROUVY and IRONSTAR believe it to be long-term cooperation. All IRONSTAR bike courses will be added to the digital cycling platform by the end of 2020 and will be available to all users. IRONSTAR plans to run a series of AR races in the winter season of 2020-2021. The first test race will be held on June 14th, 2020.

Andrey Kavun, IRONSTAR CEO: “I am proud of this new stage in the development of the company, glad to have ROUVY as our digital partner. What really matters to me is that it is not just a virtual opportunity to bring thousands of our athletes together online, but to enable them to ride on their favorite routes.
I am sure that the international ROUVY community will love our outstanding routes.”

IRONSTAR’s mission is to promote sports and a healthy lifestyle by organizing international triathlon, running, and swimming competitions for amateur and professional athletes and para-athletes.

We invite everyone to take part in the first IRONSTAR digital cycling race on the ROUVY platform. The AR race will take place on the most popular IRONSTAR route — SOCHI. There will be a bilingual (RUS+ENG) live broadcast in Zoom, so everyone can join.

Facts about the IRONSTAR SOCHI route: