Ride around the centre of Rotterdam on a fully flat route and take in the amazing sights of this wonderful city, Europe's largest seaport and ride across the Erasmus Bridge, cross Noordereiland, Willemsbrug, see the city hall and many other interesting sights. Rotterdam is known for its maritime heritage and modern architecture. The near-complete destruction of the city centre in World War II has resulted in a varied architectural landscape. 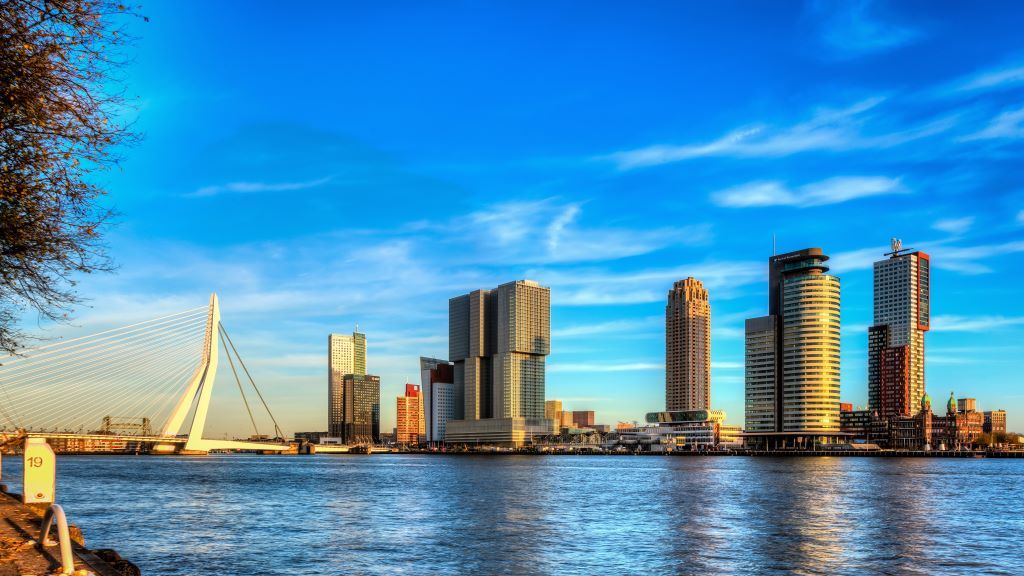 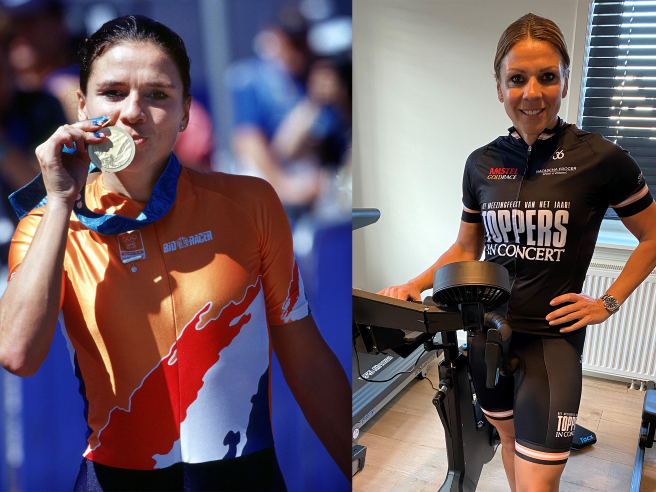 Leontien Zijlaard-van Moorsel, one of the best female cyclists of all time, has four Olympic gold medals, nine world titles, two Tours de France, and many Classics to her name. She's been through highs and lows in her career: She battled anorexia during the ’90s then came back stronger than ever before. Leontien believes that having a balance in life enables one to cope with whatever life throws at one. “That’s my wish for all cyclists now: finding that balance. It’s so worth it!”

For an even better joy from the event, come to the Discord channel to be able to chat in the group ride.

Create a FREE account and start riding on real routes from your home!

Connect your trainer to the app and enjoy exploring the world.

Excited about being part of the ride? Make sure you download the video for the best and uninterrupted experience.