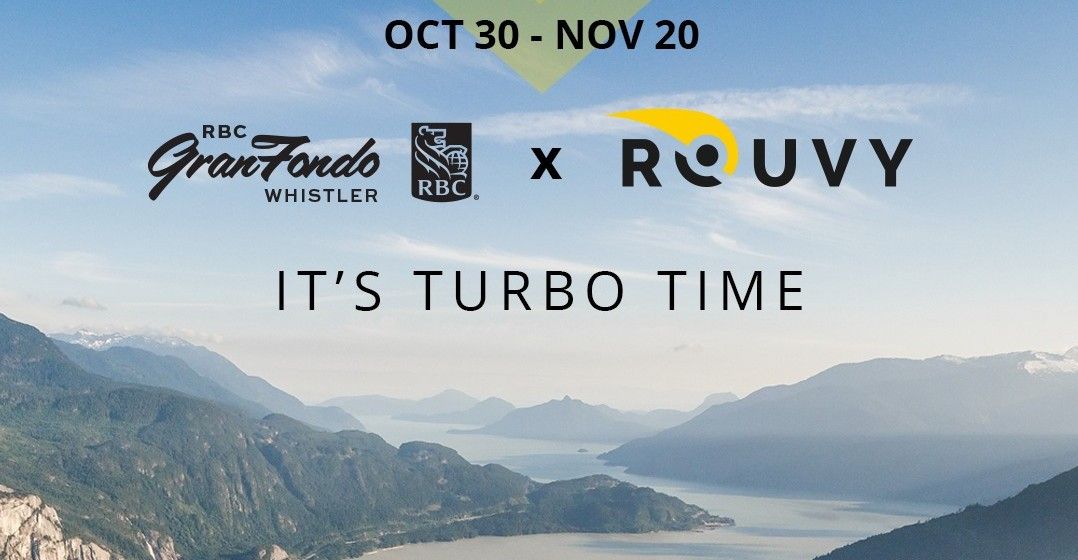 Described as one of the most beautiful parks in North America, Stanley Park is a mecca for all self-respecting roadies from Vancouver and beyond. A classic ‘lap’ including rolling seawall stretches and a lung-busting climb to Prospect Point, riders are treated to incredible views of the harbour and Vancouver’s North Shore mountains. In Race 1, you’ll compete against Canadian professional cyclist Michael Woods (Israel Start-Up Nation).

Right from the start, riders will be treated to iconic views in this classic section of RBC GranFondo Whistler. Leaving Stanley Park, you’ll cross the famous Lions Gate Bridge - Vancouver’s very own Golden Gate - before ascending the punchy test of Taylor Way as you leave the city. From there, the Trans Canada Highway delivers you to the jewel of British Columbia - the breathtaking Howe Sound - an unforgettable crystal inlet of ocean, mountain and island views.

The Sea to Sky highway truly is RBC GranFondo Whistler. Winding its way through sparkling ocean, snow-capped mountains and majestic BC coastline, this stunning section connects Vancouver to Whistler and beyond. Participants will be riding a classic portion of the corridor, starting from the sleepy community of Lions Bay, riders then ascend RBC GranFondo Whistler’s QOM/KOM test - Furry Creek - before dropping down into Britannia Beach in the direction of Squamish. You’ll truly want to see this section for yourself in person!

Possibly the most memorable section of RBC GranFondo Whistler, the Whistler course takes you from the final rest stop towards the event’s famous finish line where thousands of supporters cheer on riders punching the air through the finish chute. Not only will the neverending hilly tests have you out of your saddle and gasping for breath, but you’ll be rewarded by cresting into one of North America’s most iconic ski towns in all its summer glory. When you’re here for real, you’ll never want to leave.

The courses range between 8km - 23km, and can be ridden via an indoor trainer whether smart enabled or not.

Michael Woods (born 12 October 1986) is a Canadian racing cyclist, who rides for UCI WorldTeam Israel Start-Up Nation. Woods will be participating in the RBC GranFondo Whistler X ROUVY series as an event ambassador, and will be racing in Race 1 - Stanley Park (2 laps) on Oct 30, 2021.

Participants who complete the Challenge will receive: a digital finishers badge, entry into a draw to win a fully paid travel, accommodation and events package into the 2022 RBC GranFondo Whistler, plus the ability to unlock the official event jersey.

Each race has the following prize structure:

In addition, Michael Woods will be announcing the winner of the overall GC - average finishing time of all four races - after the event!

Established following the Vancouver Winter Olympics in 2010, RBC GranFondo Whistler is an award-winning point-to-point cycling event between Vancouver and Whistler, British Columbia, Canada, with an emphasis on community celebration and off-bike experience. On average, 5000 cyclists ride each year across different distance categories, both competitive and non-competitive. The event and title sponsor RBC – Royal Bank of Canada – has also contributed over $250,000 to charitable causes since inception. The event takes place on the second week of September, annually.