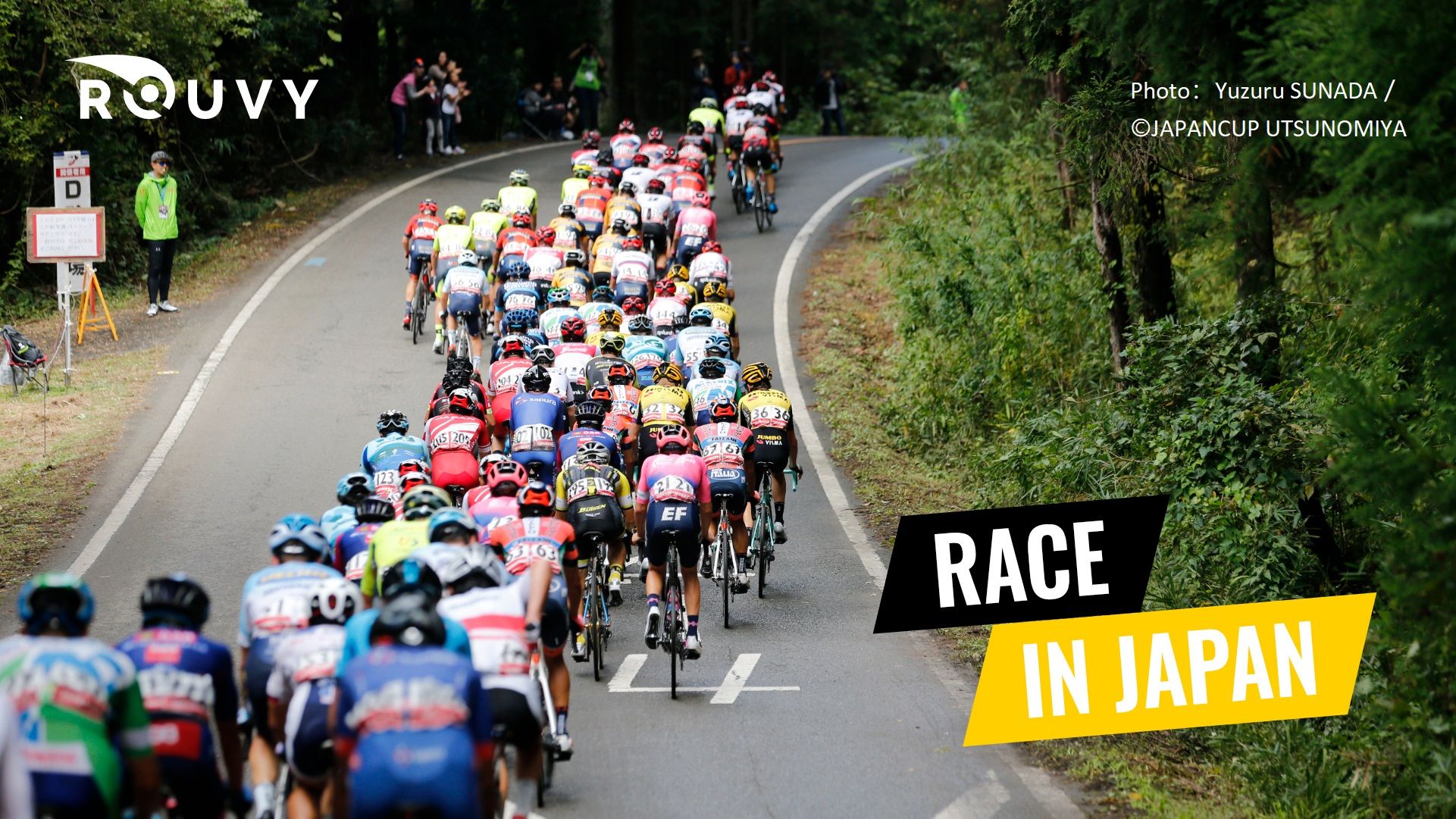 The pro race lineups feature Samuel Bewley and Barnabás Peak from Mitchelton-Scott, Declan Irvine, Stephen Clancy and Hamish Beadle from Team Novo Nordisk, Hikaru KOSAKA from Utsunomiya Blitzen and many others. Alberto Contador from Spain and Ivan Basso from Italy are joining the peloton as special guests.

All athletes and cyclists around the globe are invited to ride the open version of the race to be able to compare their efforts to the pros (Pro’s race 2 hours later).

Via ROUVY the athletes have the benefit of traveling the world virtually and will enjoy the classic Japanese picturesque landscapes of Utsunomiya Forest Park from home.

Rules: Drafting is set by default for both races in the men and women general classification.

The race is held at a 30 km circuit around the Utsunomiya Forest Park where 1990 UCI Road World Championships took place. The AR route is published and available for augmented riding and racing.

The live stream of the races will be broadcasted with the Japanese commentary on the official channel of the race and J SPORTS Channel.

The registration for the open race, starting 9:00 CEST, October 17th is here. 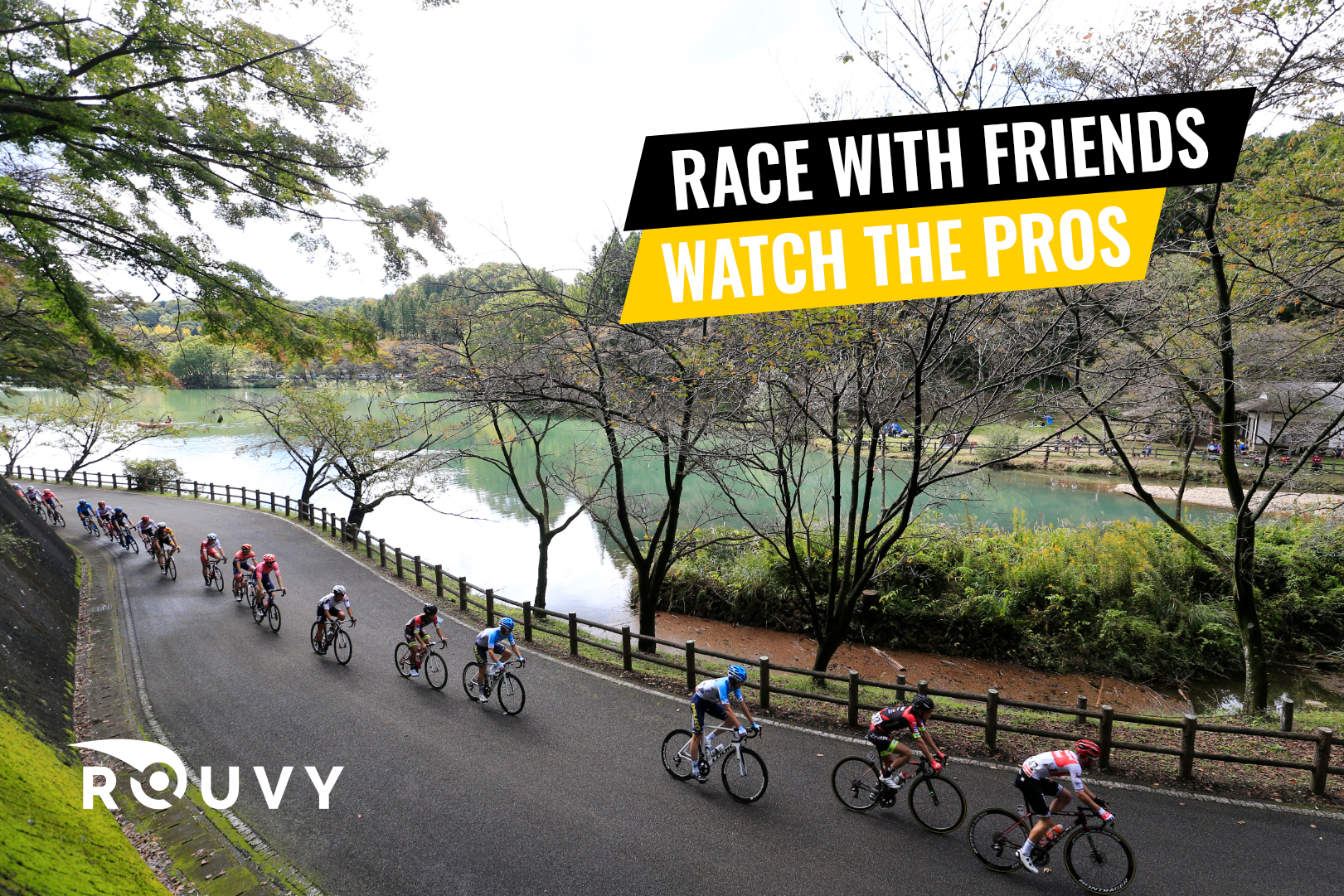 Since 2008, the Japan Cup has been certified as “Hors class” by UCI which makes it one of the highest-level races. With the criterium race set in central Utsunomiya city beginning in 2010, the Japan Cup has truly become the most important race in Asia.