Welcome to the Rouvy Media Kit. On this page you will find all the latest and greatest Rouvy marketing materials including logos, product images, and press releases. If you have any questions or need any additional resources, please email press@rouvy.com. 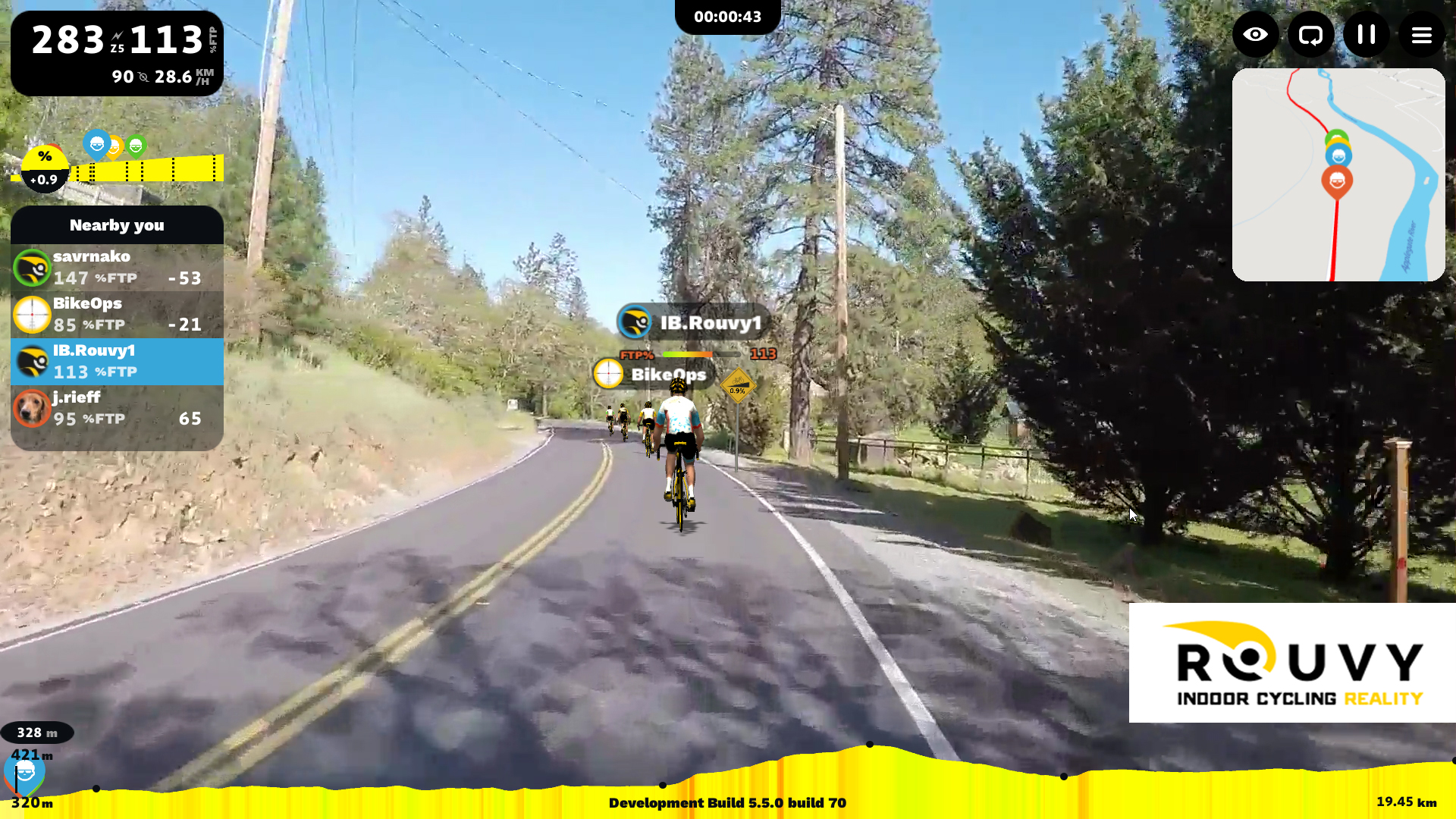 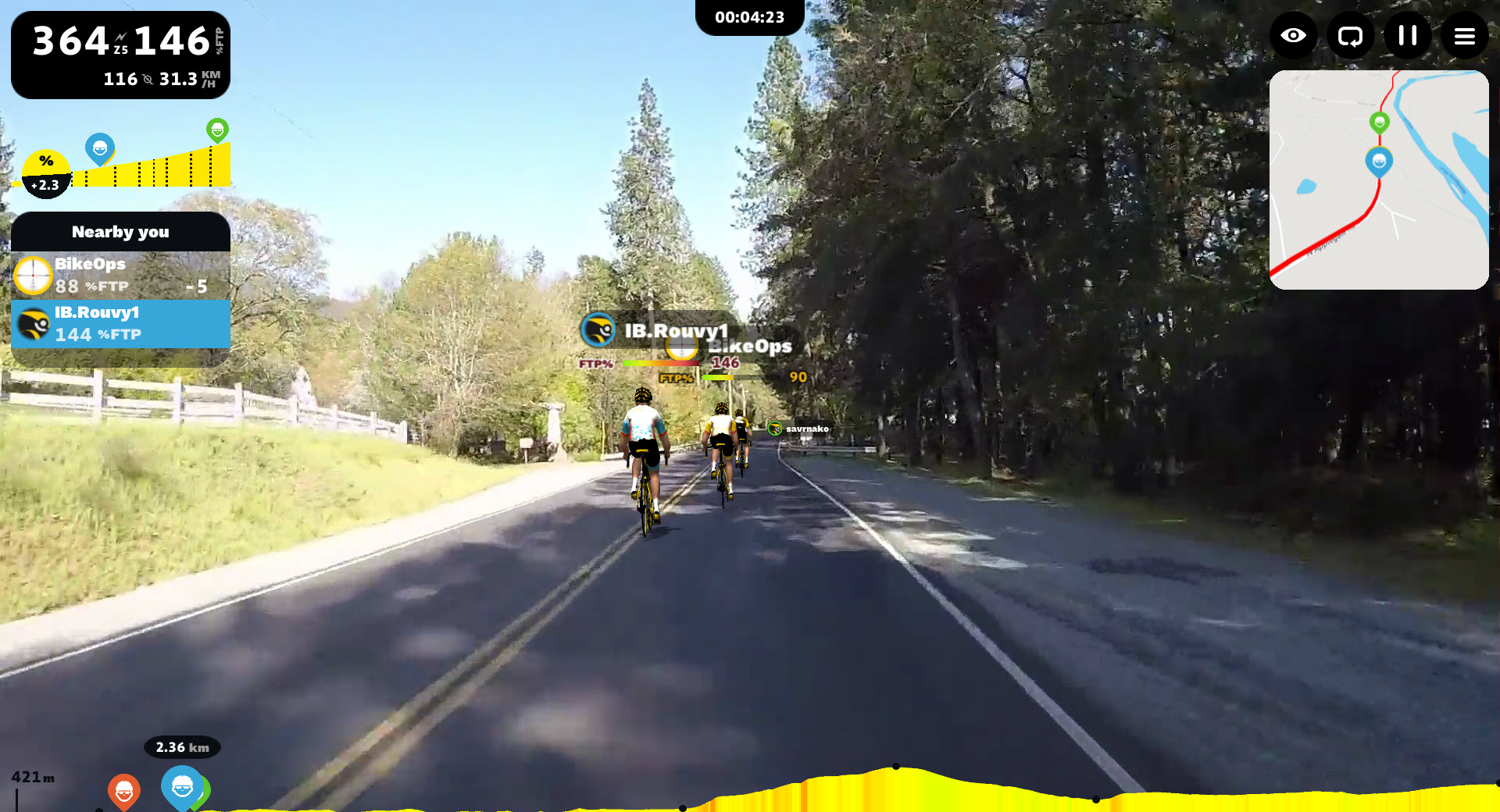 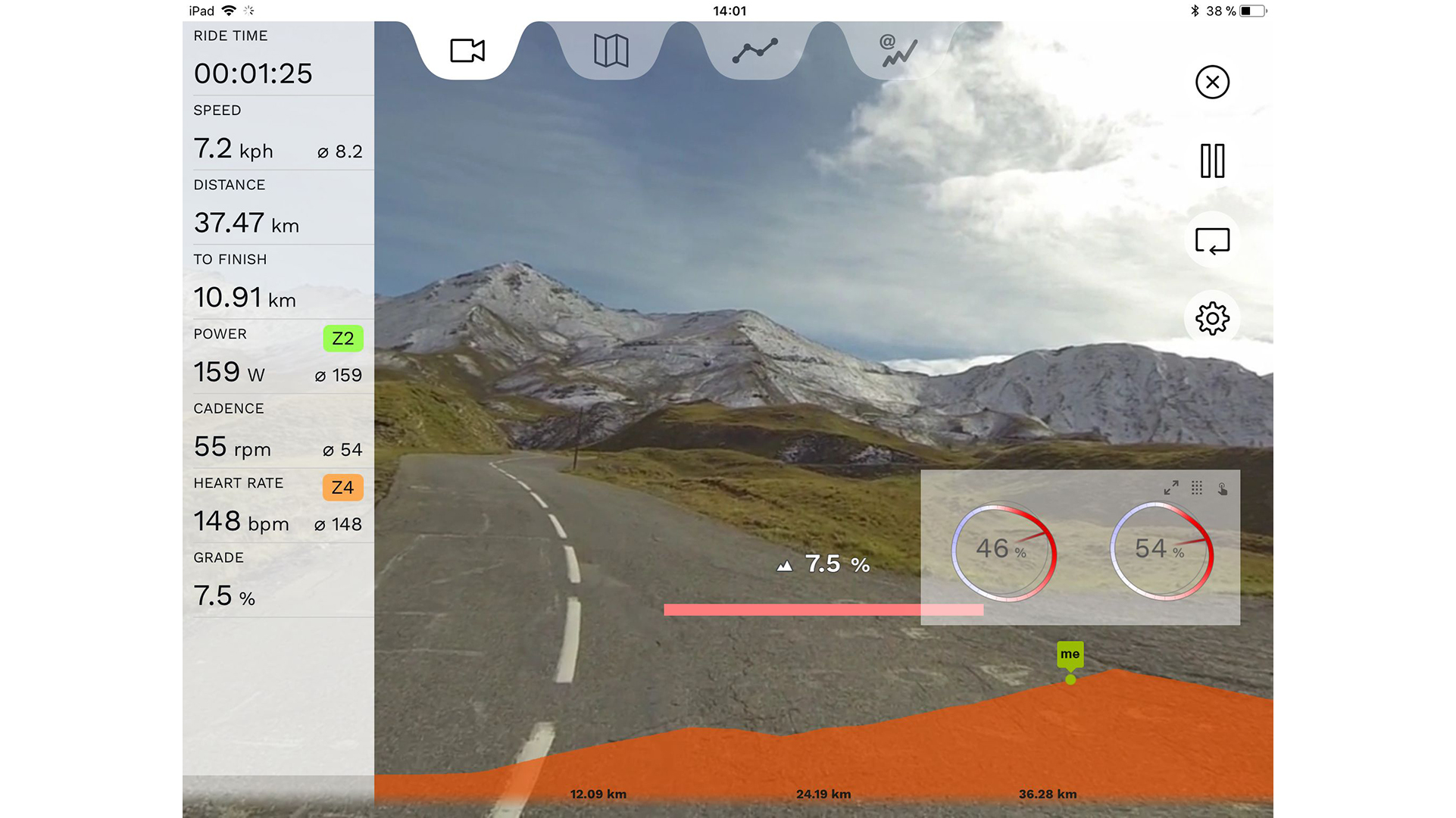 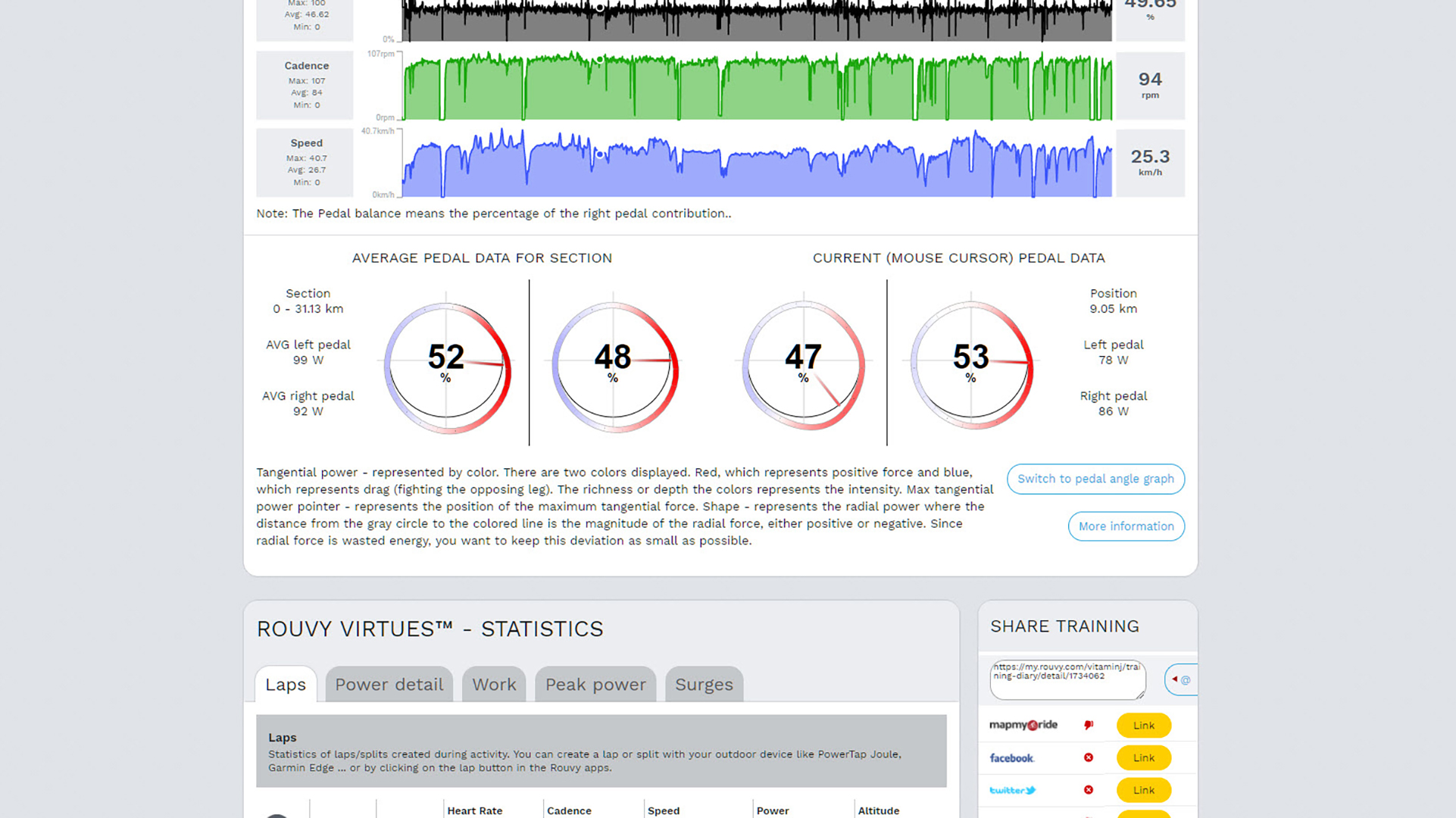 <p>Bern, Switzerland / December 19, 2019 - Cycling Unlimited AG, the race event organizer behind The Tour de Suisse and TORTOUR ultra-cycling marathon, teams up with ROUVY to make unique Swiss cycling experience accessible to all pro riders and cycling enthusiasts around the world.</p>

Prague, Czech Republic / October 24, 2019 - Virtual Training s.r.o., whose main product is the Rouvy application simulating real outdoor cycling rides indoors, is pleased to announce that it has become the general partner of the junior cycling UCI team under the new name, “Rouvy Specialized Cycling Team.” Rouvy and the team signed a three-year cooperation.

Rouvy acquires CycleRecon, the route recording business with films of 100 climbs and famous racing locations in the UK

December 18, 2018 – Following up on our initial Group Rides public beta release, based on Augmented Reality, Rouvy is releasing updated Online Races - the functionality to run official and individual virtual-race events.

November 14, 2018 – Rouvy has released a new Multi-Rider engine for indoor cycling based on its advanced, mixed-reality technology.

Vimperk, Czech Republic / October 16, 2018 – With the start of the new season in October 2018, Rouvy indoor cycling software is beginning a cooperative effort with triathlete and Olympian Radka Kahlefeldt (Vodickova).

Rouvy has integrated the TrainingPeaks Workout of Day

Structured Workouts get an automation level up. Rouvy and TrainingPeaks have released daily workouts AutoSync.

<p>Wow, take a look at what&acute;s going out there! Have you ever wondered what it&rsquo;s like to ride a Real Life Route indoors and analyze your Pedal Stroke at the same time? You are at the right place! With the release of Rouvy, we are super excited to announce a public beta for Virtues&trade; - the next step in cycling training evolution!</p>