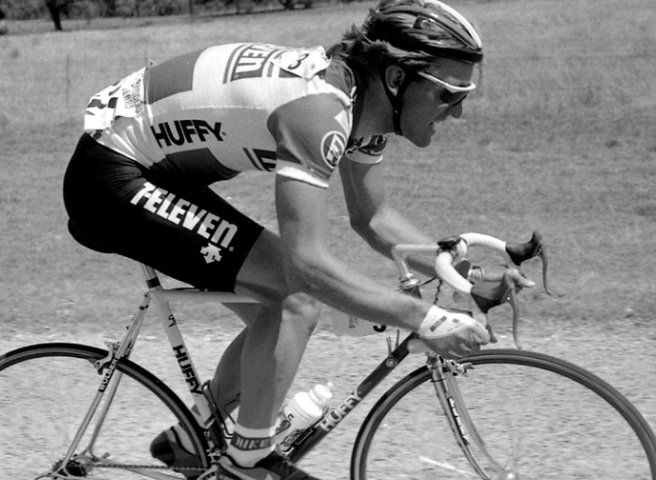 Alex is the first North American to wear Yellow Jersey at the Tour de France.

Alex’s career in bike racing started in Vancouver, British Columbia in 1977. At the age of 16, he learned that he could apply the anaerobic power developed while playing ice hockey to racing on the track. He raced as an amateur from 1977 to 1985 and Pro from 1986 to 1992. He now coaches, conducts training camps and operates experience cycling trips.

GET EXCITED ABOUT ROUVY 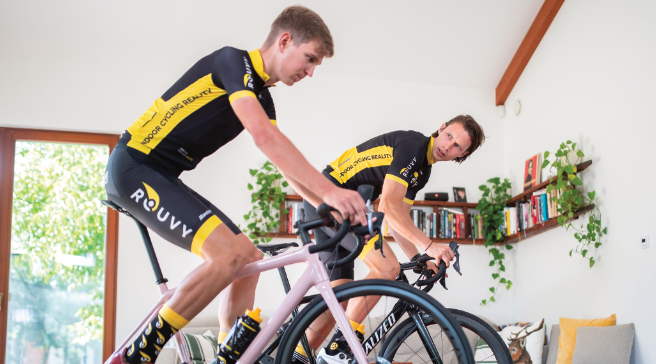 BE PART OF THE COMMUNITY

You will always find an exciting event on ROUVY, whether you prefer to, push your limits or just go for an easy ride. Join other riders and have fun together! 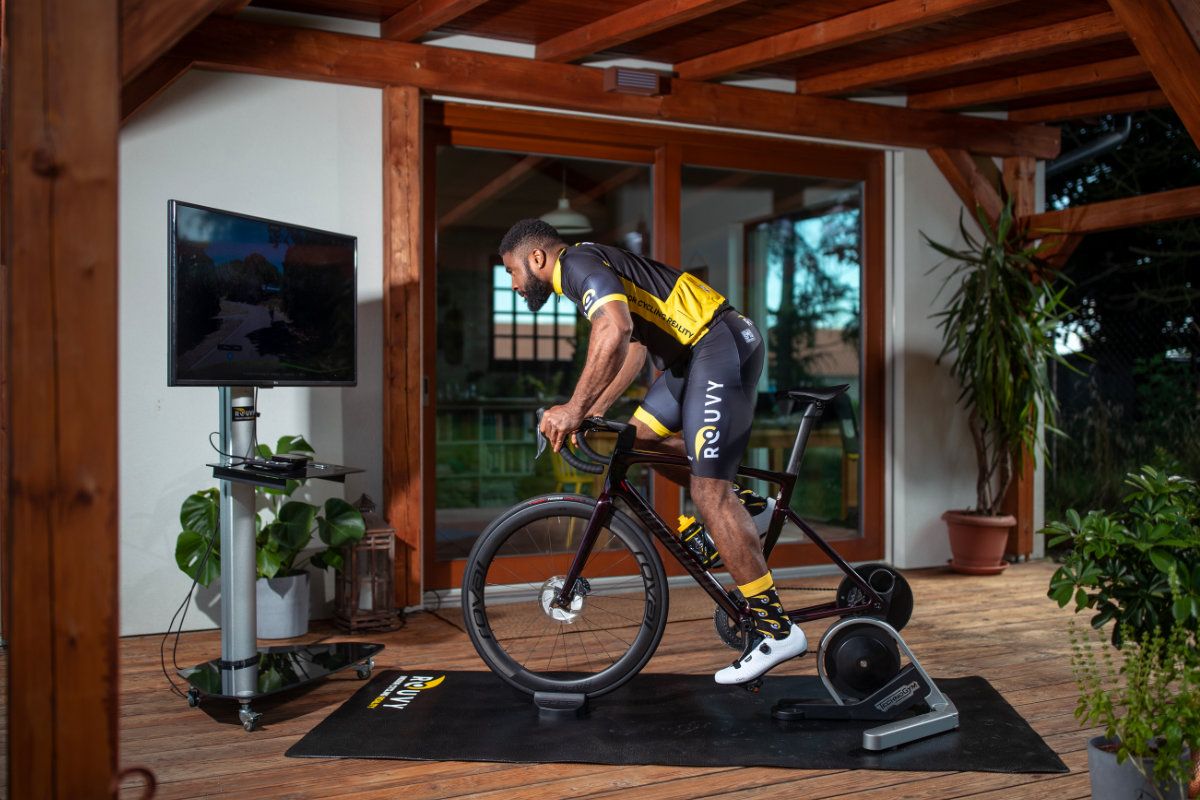 Enjoy travelling to places, you've never been to, from all around the world. Let's explore new places every day from your home with ROUVY. 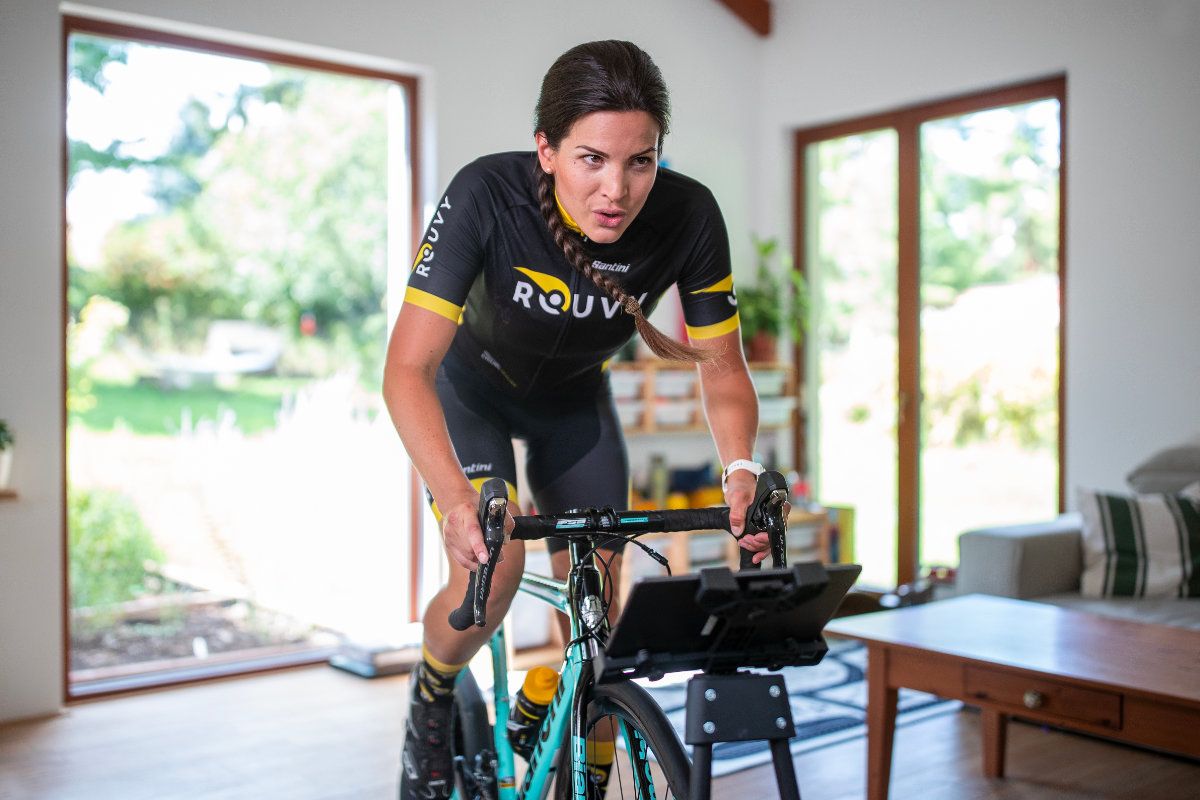 We are bringing you as close to reality as possible. Have fun while drafting behind others; enjoy riding in a group.