Florianópolis will be the next destination for athletes from around the world on the ROUVY platform. The Island of Magic or Floripa, as it is commonly called by Brazilians, is the capital of the Brazilian state of Santa Catarina, in the southern region of the country. The municipality consists of the main island, the island of Santa Catarina, the mainland and some surrounding small islands. It is a Time Trial race for 2 laps.

The Island of Magic or Floripa, as it is commonly called by Brazilians, is the capital of the Brazilian state of Santa Catarina

Among the tourist attractions, in addition to the beaches, the places where the first communities settled, such as Ribeirão da Ilha, Lagoa da Conceição (developing route on the Rouvy platform), Santo Antônio de Lisboa and the historic center itself, stand out. Several events take place in the city throughout the year, deserving prominence for its peculiarity, economic relevance, projection and consistency, including major sporting events such as the Ironman Triathlon.

The FLORIANÓPOLIS TOUR will be an official competition of ROUVY, allowing athletes to progress their careers on the platform, in addition to being a valid stage for the BRAZILIAN VIRTUAL CYCLING CHAMPIONSHIP and selective for the VIRTUAL CYCLING UNIVERSITY CHAMPIONSHIP, events approved by the Brazilian Confederation of Electronic Sports and Brazilian Confederation of University Sports.

HOW TO ENJOY RIDING ON ROUVY 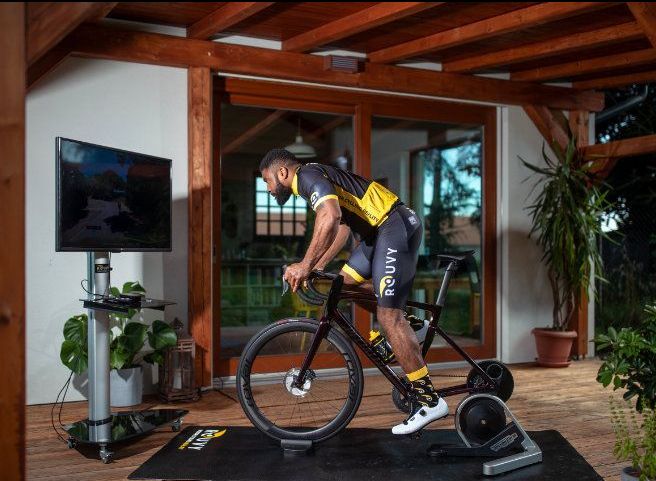 HOW TO START WITH ROUVY

Riding on ROUVY is easy - create an account, download the app, connect your indoor trainer and explore the world. 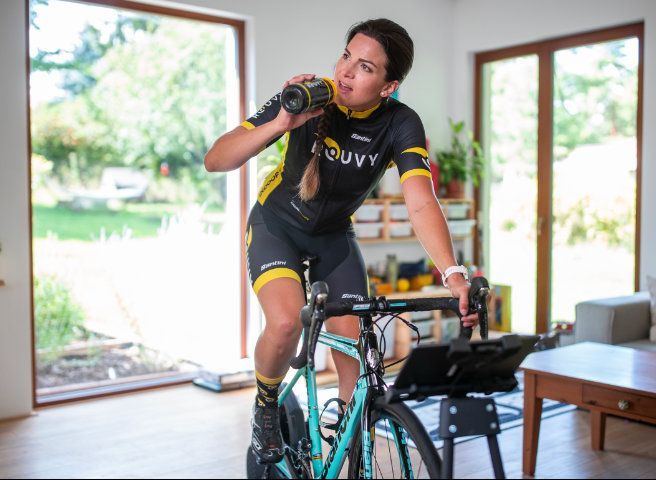 GET READY FOR A RACE DAY

Push your limits; race like a PRO. Find out how best to prepare for a race on ROUVY. 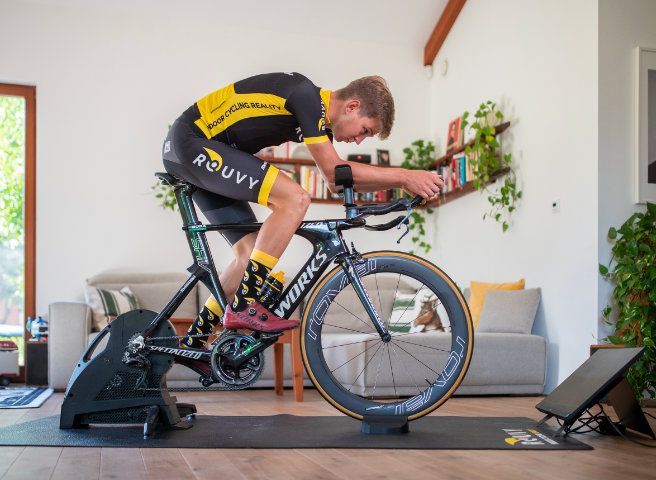 Even indoor racing has its own rules! Find out more about the racing in the Augmented Reality world.