Test your climbing strength up three passes in Italy leading you through magnificent and picturesque landscapes with some tough switchbacks that will most certainly push you to your limits. Warm up well before each taking you finally to the summits. 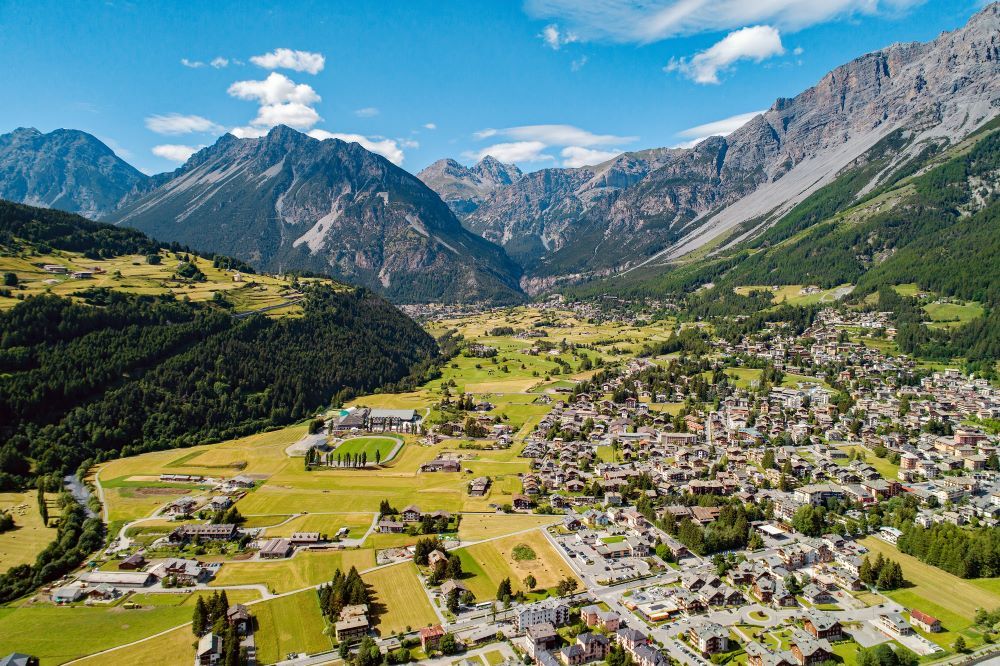 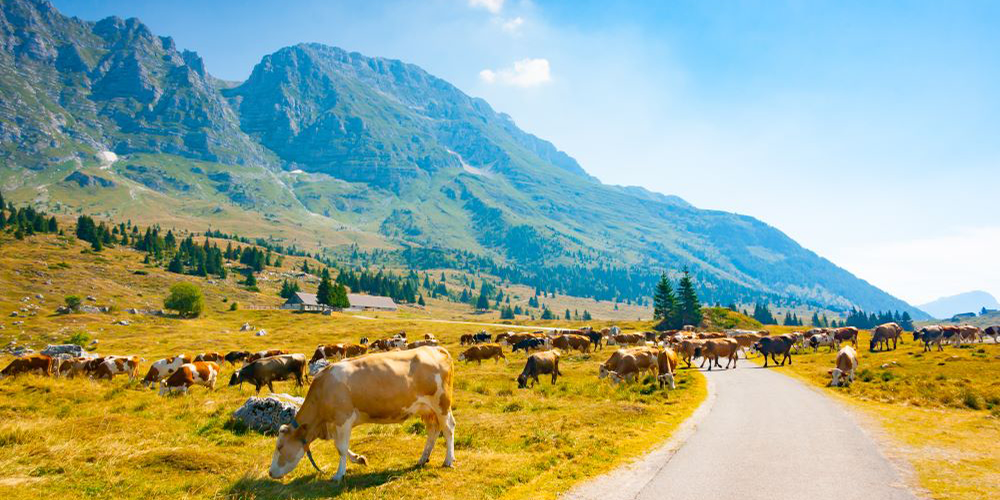 Passo San Leonardo is a relatively easy climb in a beautiful natural setting and part of the central Apennines. The pass is in the province of L'Aquila in Abruzzo, in the western part of the Majella range and southeast of the Morrone Mountains group within the historic medieval municipalities of Pacentro, Sant' Eufemia and Maiella. The San Leonardo Pass is often a 'base camp' for excursions in the Majella National Park to climb to Monte Amaro. 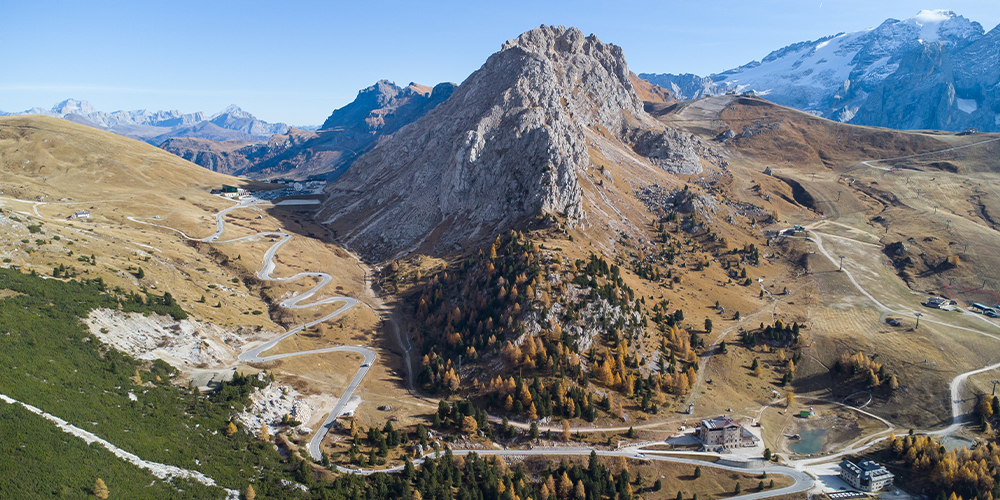 Apart from the two well-known Stelvio routes from Prato and Borneo, there is a lesser-known set of challenging switchbacks from the Swiss town of St. Maria, located along the Ortler Alps called the Umbrail Pass. The climb winds through unspoiled, beautiful mountain scenery to the Stelvio summit along a narrow road on the highest paved mountain pass in Switzerland. The road joins the western Italian route about three kilometres below the bustling summit with a challenging 1,378m ascent over 15km. 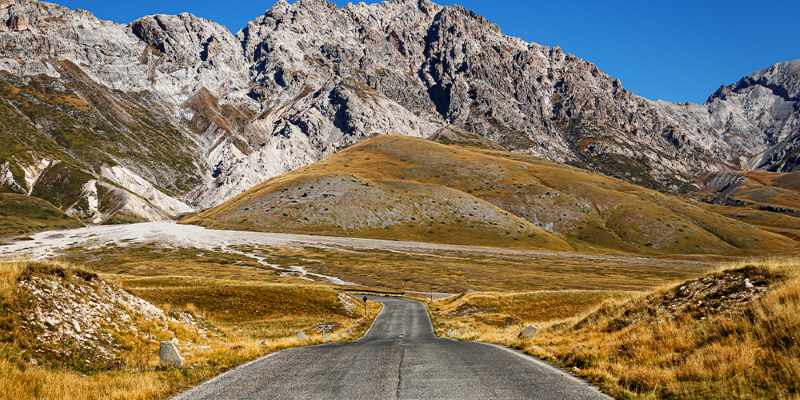 The Campo Imperatore pass, in the Apennine range, is legendary. The mountain, also known as the Gran Sasso, has appeared in the Giro d'Italia and has been the battleground of Giro d'Italia legends. Starting along the foothills of forests, open fields and stony meadows, we climb above the tree line, with views of green mountain pastures spread out into the distance. Right next to the ski slopes, near the summit, one can see the domes of the Laboratori Nazionali del Gran Sasso observatory. 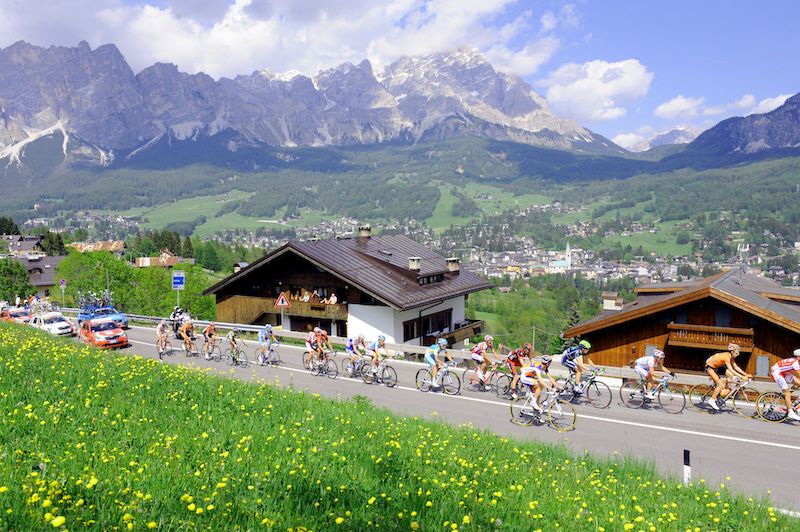 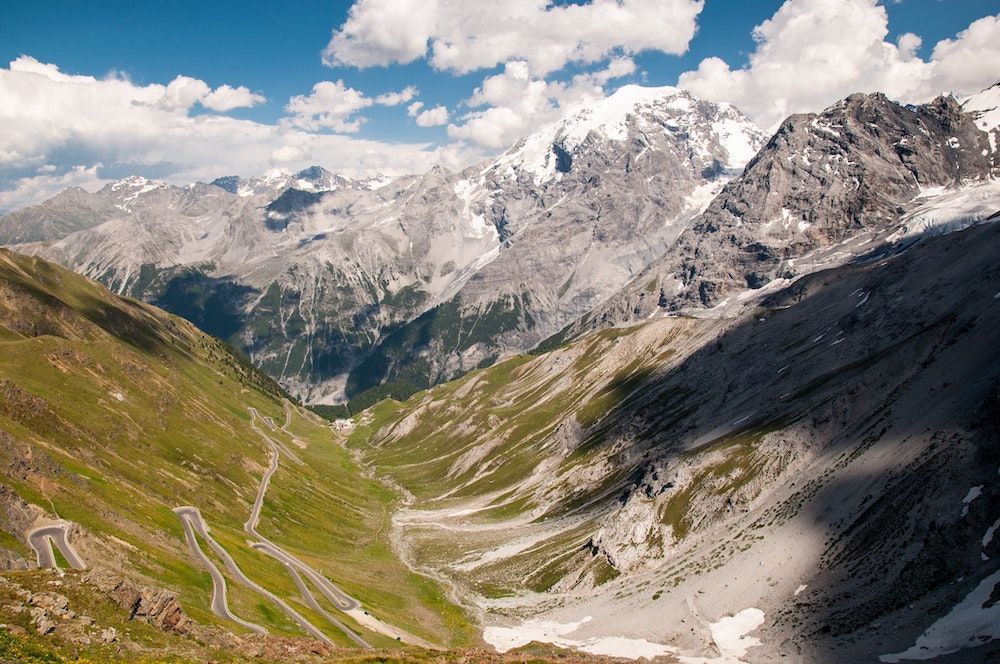 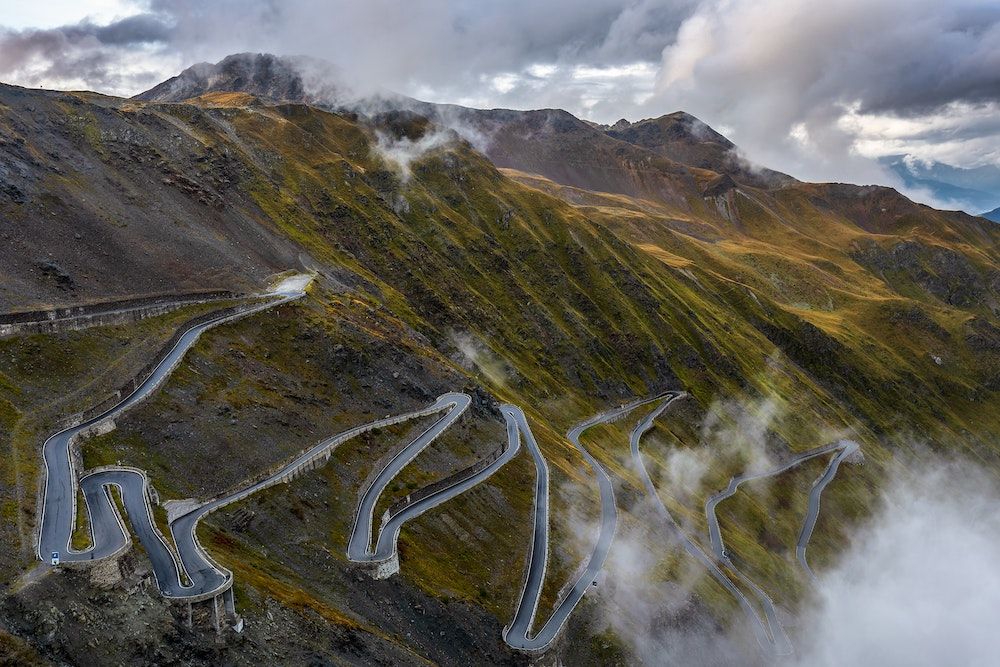 HOW TO GET STARTED 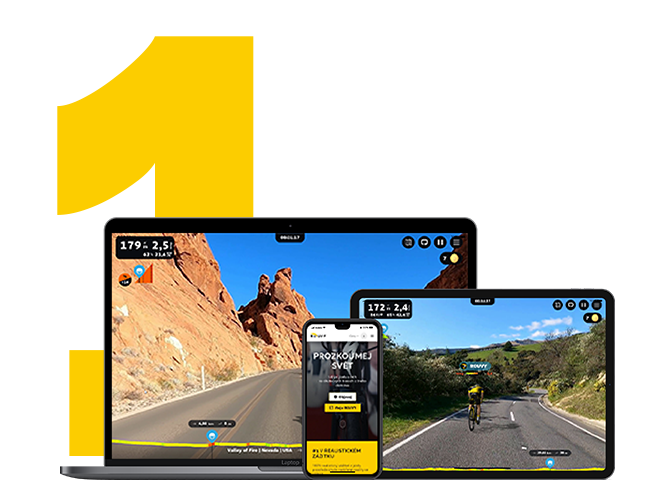 Create an account in seconds, enjoy a full-access, free 14-day trial and hop onto the saddle! 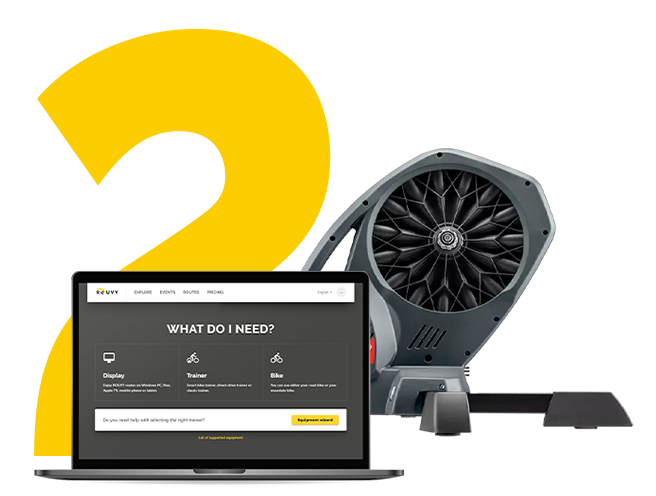 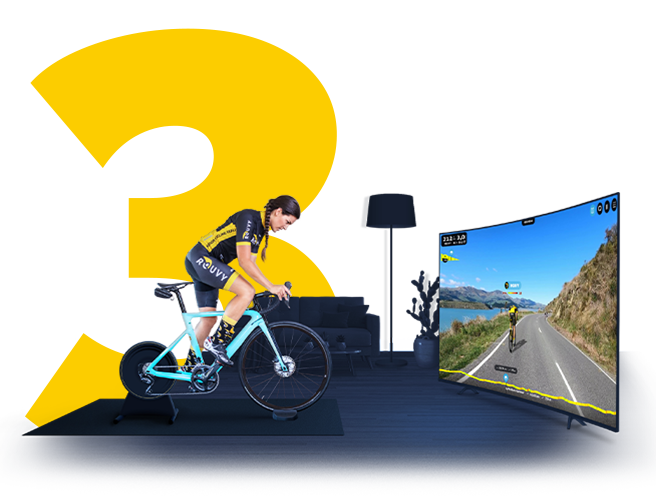 That's it! Your 14-day trial starts on your first ride. Enjoy live races, rides and over 10,000 real-world routes!

EXPLORE ITALY FROM YOUR HOME!