The Best of Coastal rides | EASY

Coastal rides on a bike can be a peaceful and scenic way to explore the coastline. Whether you're pedalling along the sandy beach or winding through a rocky cliffside, there's something special about the fresh sea air and the sound of the waves crashing against the shore. Whether you're an experienced cyclist or just looking to enjoy a leisurely ride, a coastal bike ride is a great way to enjoy the beauty of the coast.

The Yamaguchi Tsunoshima Island Side Course is a cycling route that takes you around the perimeter of Tsunoshima Island, located in Yamaguchi Prefecture, Japan. The route is about 50 kilometers (31 miles) long and follows the coast, offering breathtaking views of the Seto Inland Sea and the surrounding islands (the ROUVY route is 13km long). You'll pass through small fishing villages, beaches, and forests along the way and may even spot some of the island's famous deer. 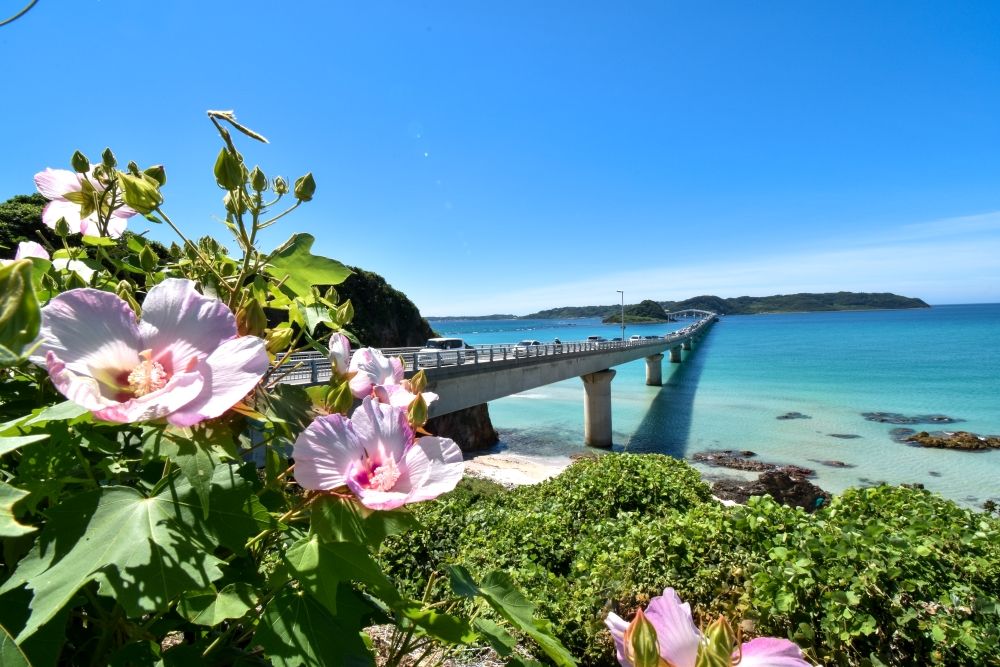 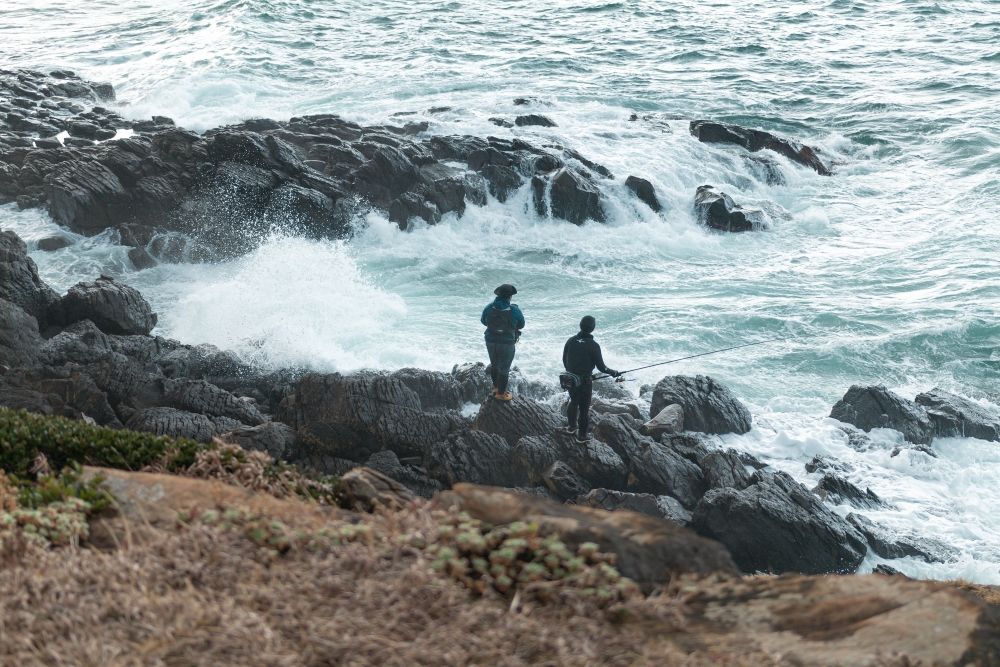 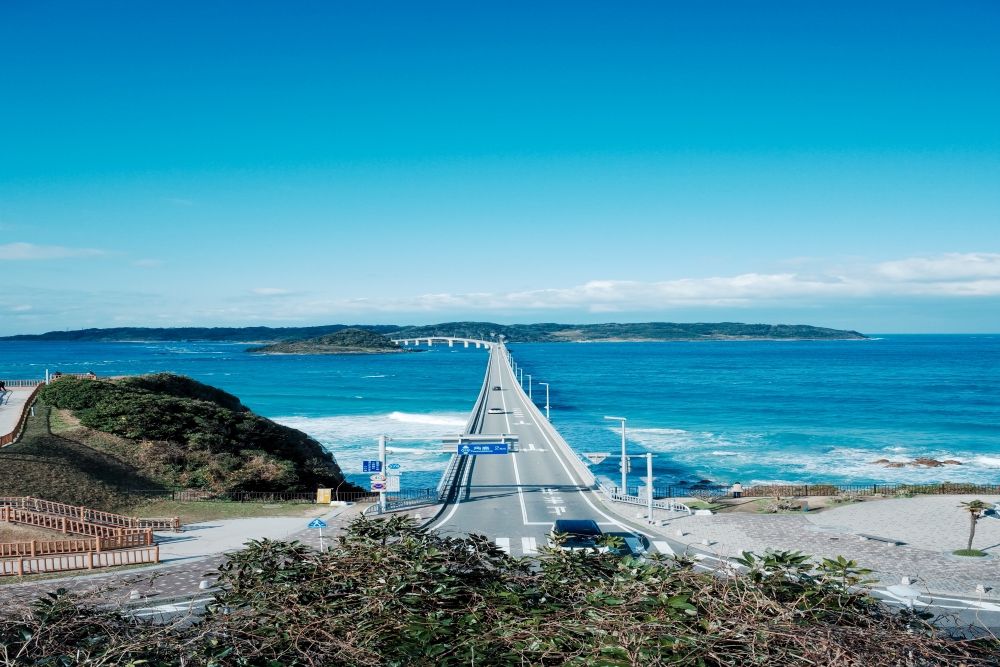 Clarence Drive is a scenic coastal road located in South Africa's Western Cape province. It stretches along the coast of the Kogelberg Biosphere Reserve, offering breathtaking views of the Indian Ocean and the surrounding mountains. Along the way, you may have the opportunity to spot whales and dolphins as they migrate along the coast. The road itself is well-paved and suitable for cycling, with plenty of stops along the way to take in the views and snap a few photos. 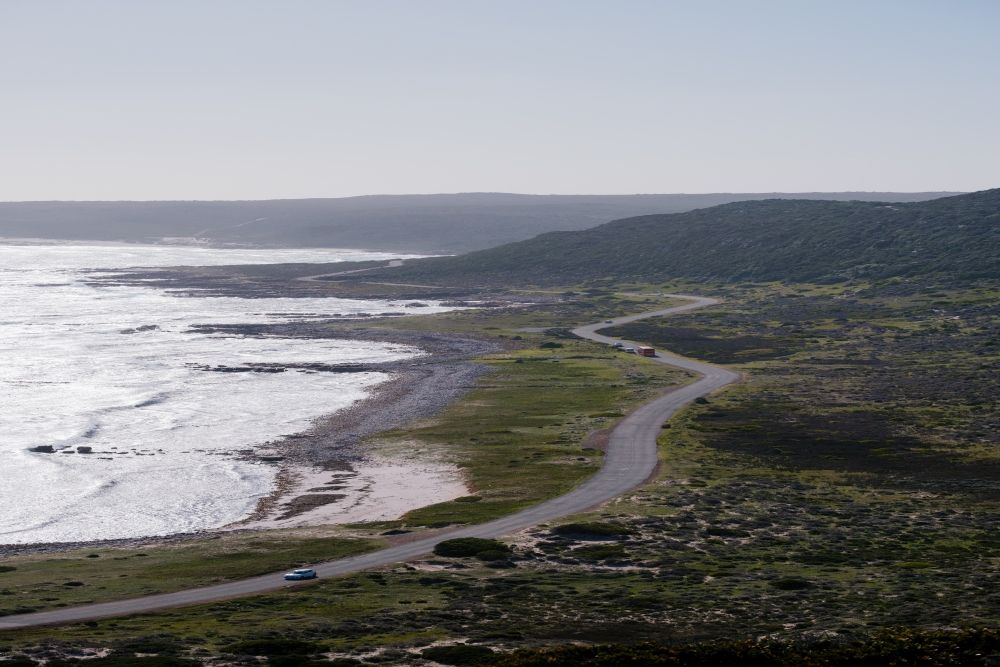 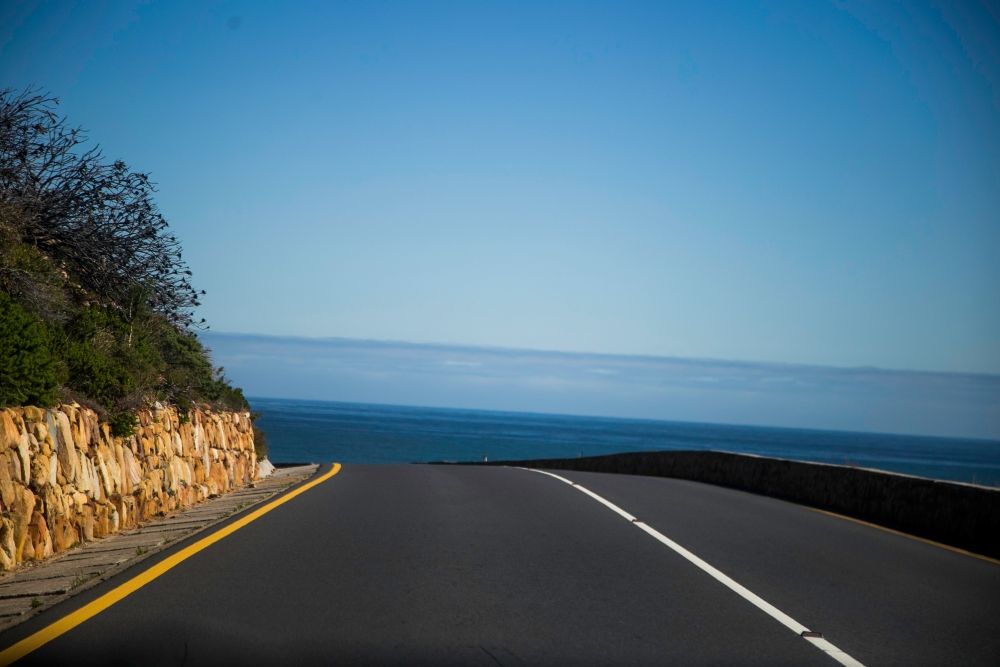 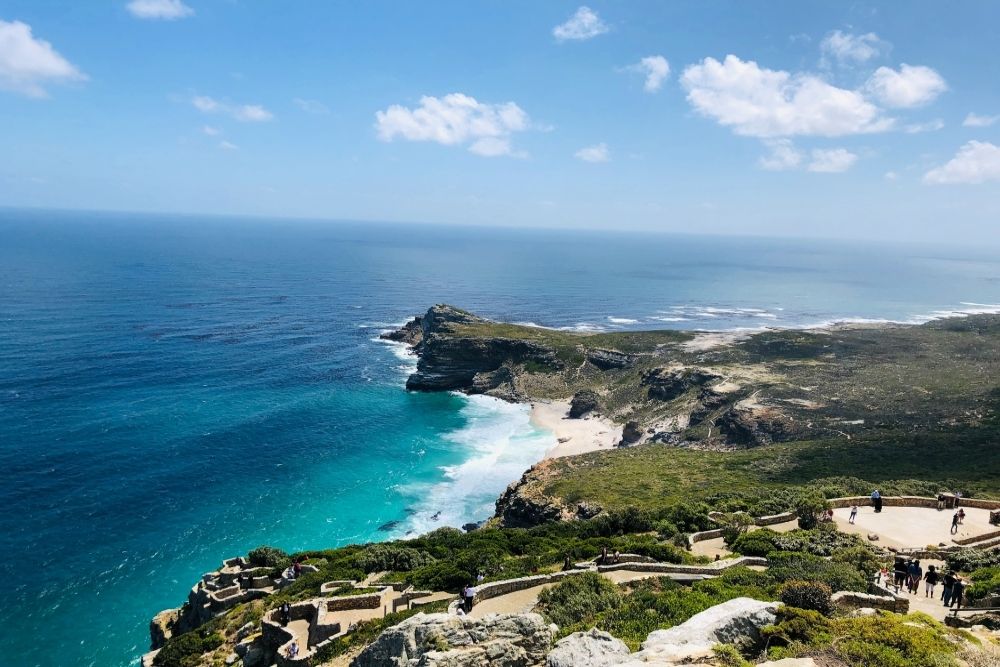 Chia is a town located in the province of Cagliari, in the region of Sardinia, Italy. It is a popular tourist destination known for its beautiful beaches, such as Chia Beach, Cala Cipolla Beach, and Cala del Morto Beach. The town is also home to the Chia Tower, a 16th-century Spanish watchtower that was built to defend against pirate attacks. Teulada is home to a number of important archeological sites, including the Phoenician and Roman ruins of Nora. 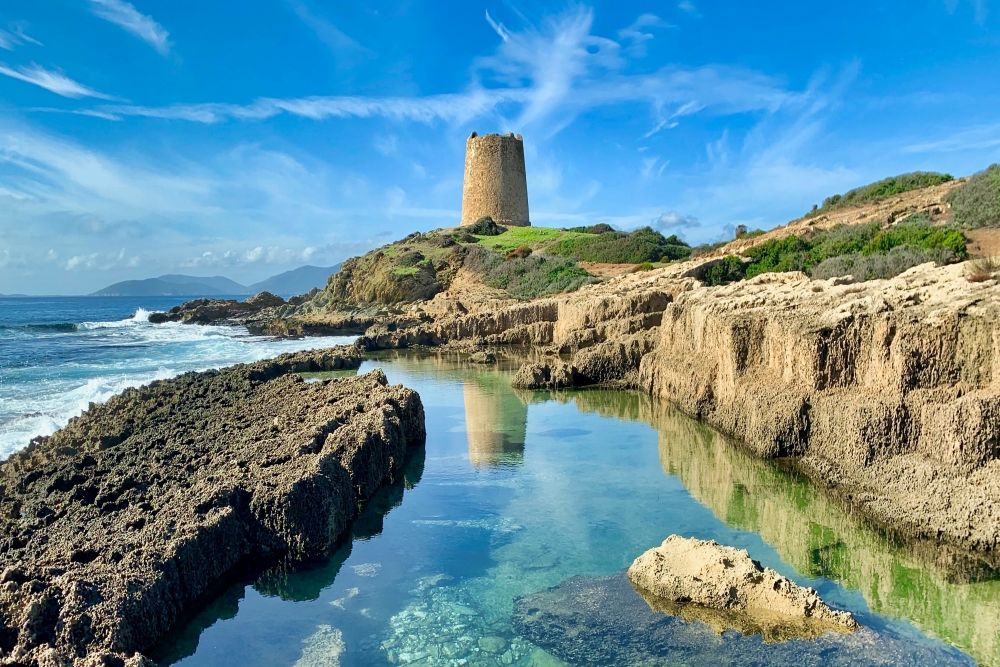 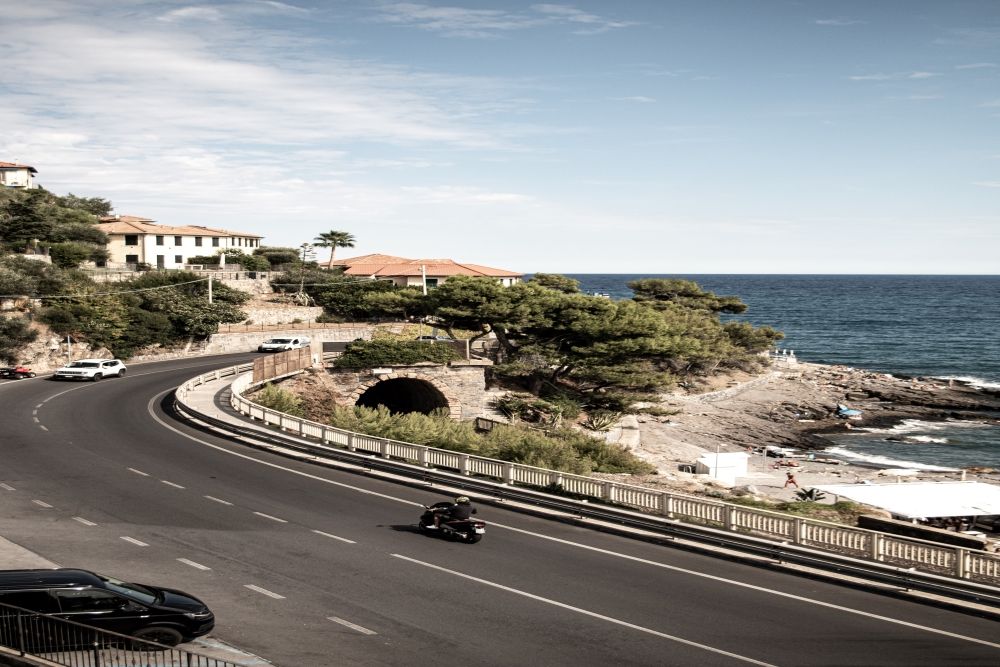 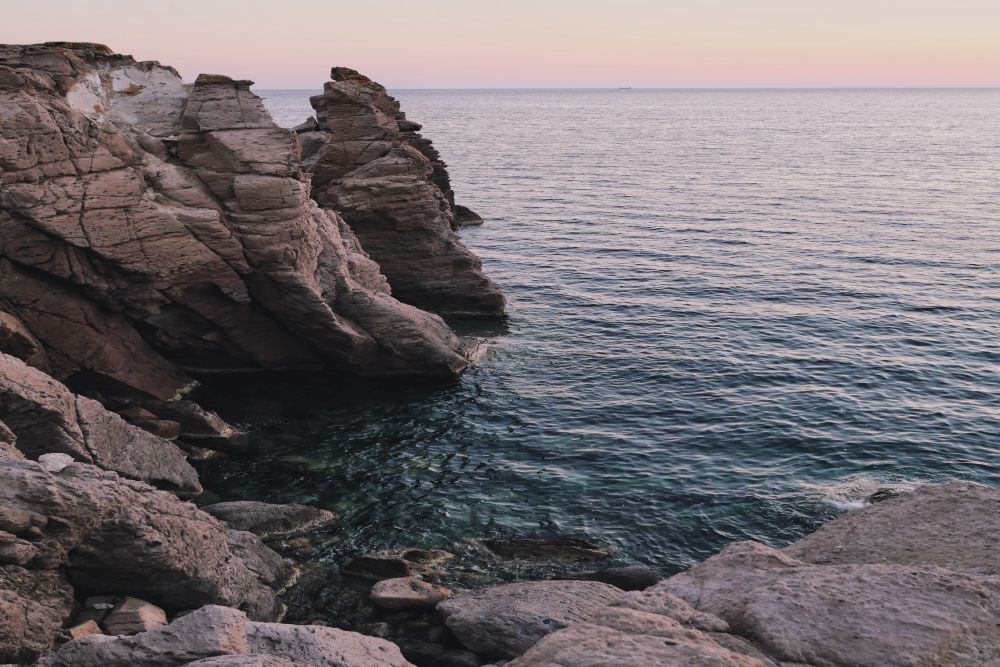 Ride and finish the selected routes in a "Time Trial" or Race.